In show business, it's either eat or be eaten. 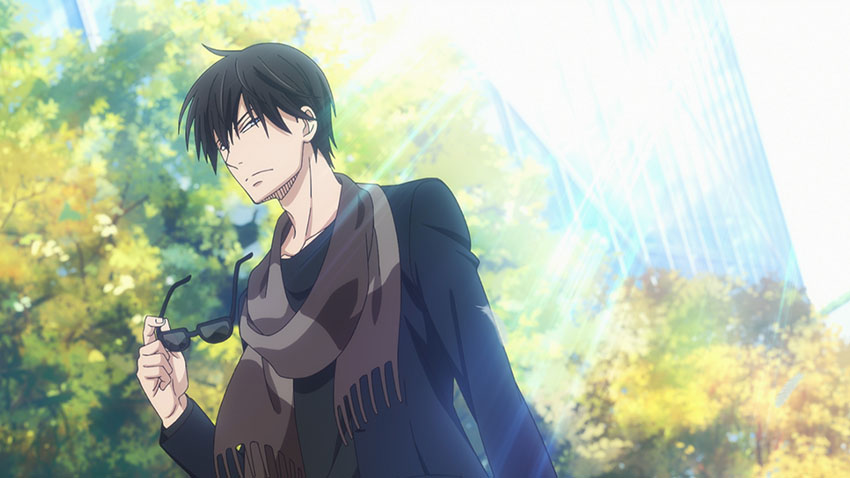 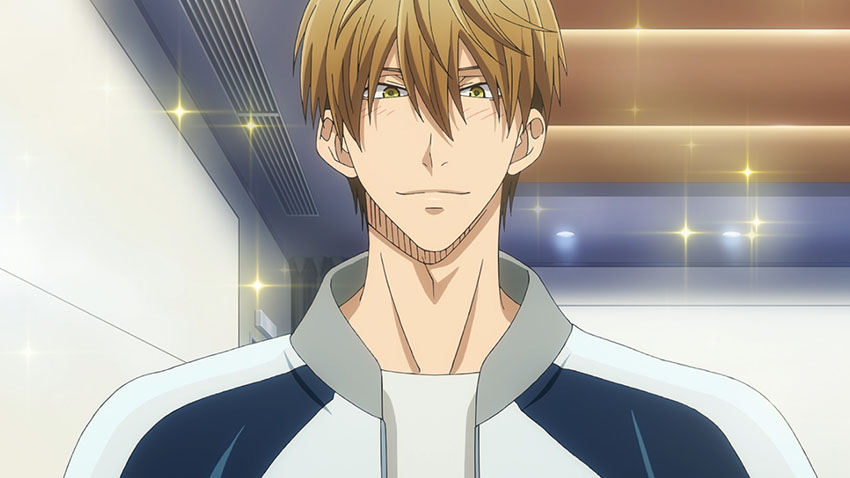 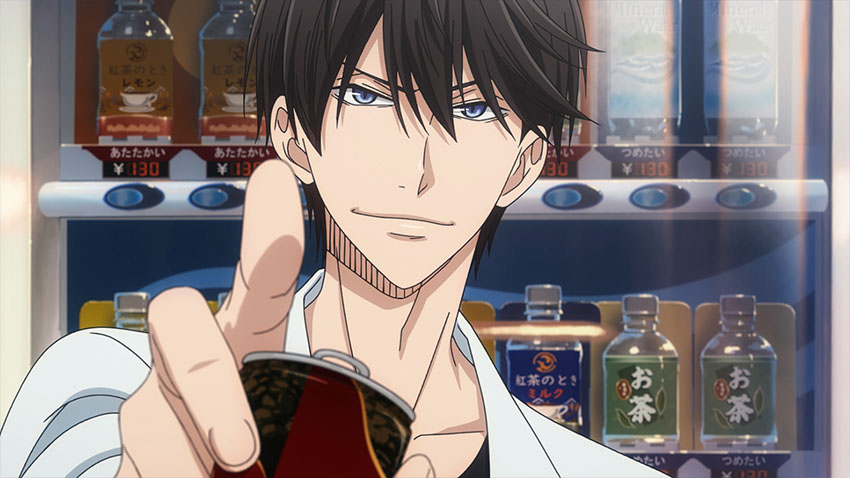 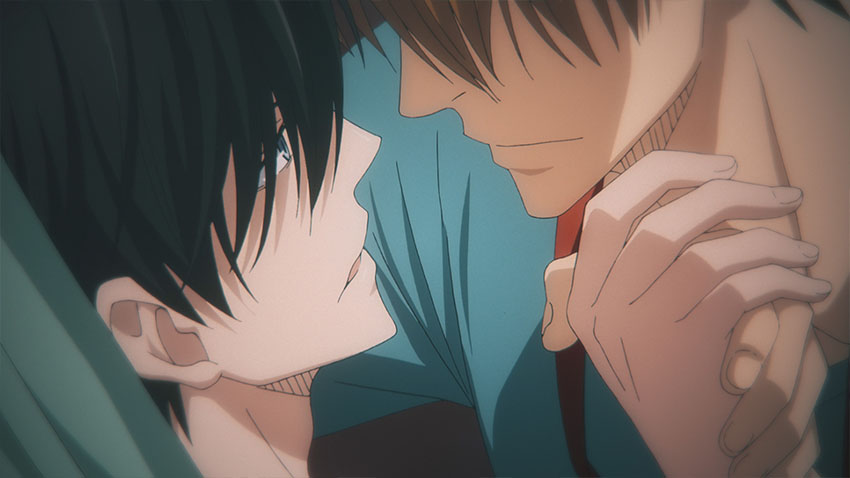 After five years of being voted "Sexiest Man of the Year," veteran actor Takato Saijo has been dethroned.
And as for the person who replaced him? It’s the up-and-coming actor, Junta Azumaya.
After being cast alongside Azumaya for the movie, “Midday Star,” Takato grows increasingly hostile towards his rival.
Yet Azumaya, with his angelic smile, seems more interested in getting closer to Takato…