"Can I keep liking you?" 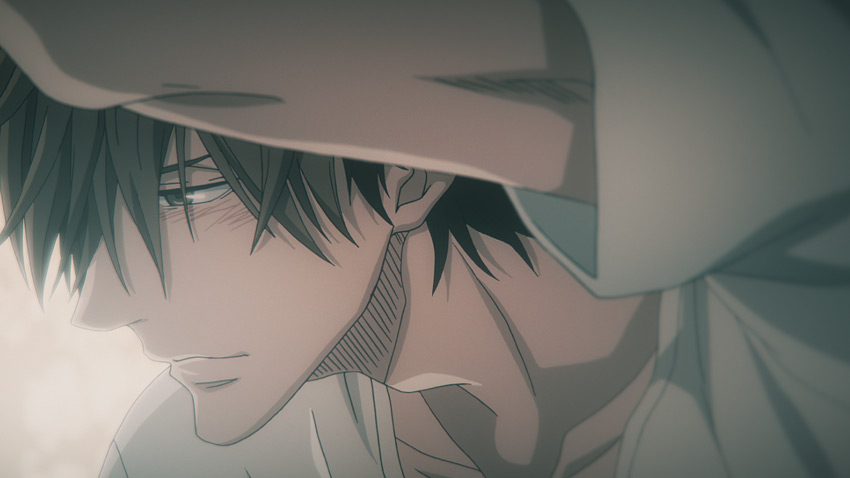 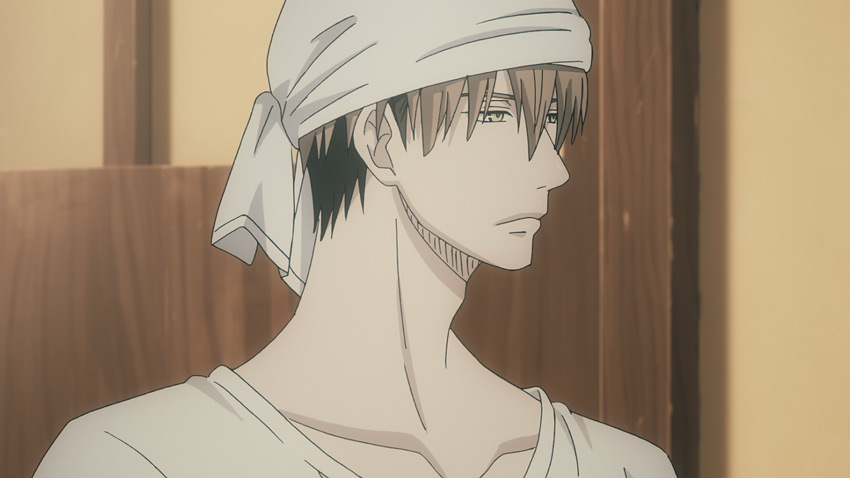 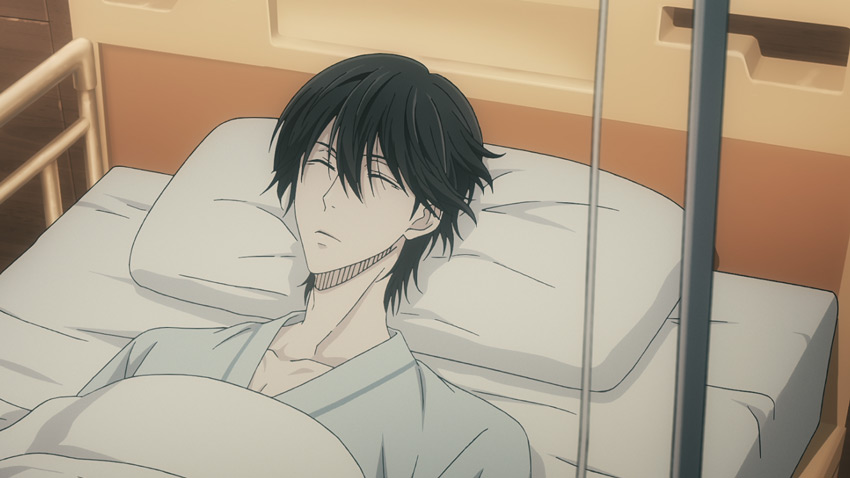 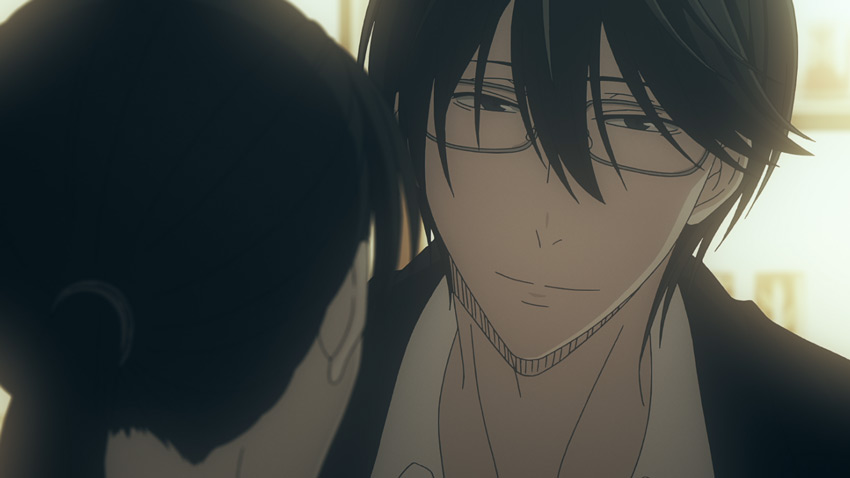 It was a year before Azumaya and Takato were reunited to film the movie “Midday Star.” The two first met on the set of a TV drama “Vial of Sun,” which was also Azumaya’s acting debut. Throughout the shoot and from interacting with Takato, Azumaya senses that he is disliked by Takato. And yet, at the same time, he has feelings that he’d never known before.